Boasting 60% of the world’s population, a growing economy in overdrive, and almost countless centuries of fascinating human history in the books, there is just so much to learn from and about Asia. Latitude Group Travel is proud to offer educational student tours of Asia that expand, enrich and entice young minds with exciting adventures on the world’s largest and most diverse region.

What Subjects Can We Study?

Occupying almost all of the huge Eurasian land mass, Asia – either meaning ‘East’ or ‘to rise’ – is a word that fails to fully encapsulate the incredible diversity of the countries and regions it encompasses. Boasting the planet’s highest and lowest points, the largest country, the longest coast and the most extreme climactic diversity, Asia not only gave birth to major religions, languages, cultures, historical events and political systems, but incredible human, animal and geographical variety.

Whether the advanced and developed Japan, the dramatically growing China, or the developing and yet incredibly fascinating destinations like Nepal, the great land masses that combine to be called Asia have played a profound role in human, natural and global history. It makes Latitude Group Travel’s educational tourism for students the most fertile of all ground for learning, adventure and discovery. There are 49 Asian countries, over 2,000 languages, and the world’s largest lake and tallest buildings. Nuclear bombs were dropped on Asia, Gandhi led a defiant revolt in Asia, and a building modelled on Star Wars’ Sandcrawler stands proudly in Asia.

Why Latitude Group Travel in Asia?

Latitude Group Travel is delighted to embark on educational student tours Asia wide that inspire children as together we explore this huge, fascinating and diverse region of the world. Discover amazing science, history, space and other educational student tours of Asia and beyond with Latitude Group Travel, where life-changing adventures open every young mind to a world of possibilities. 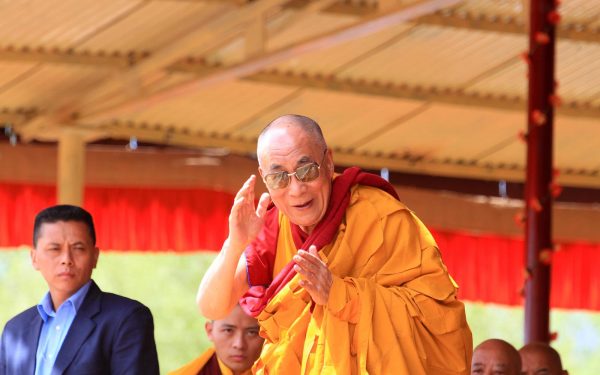